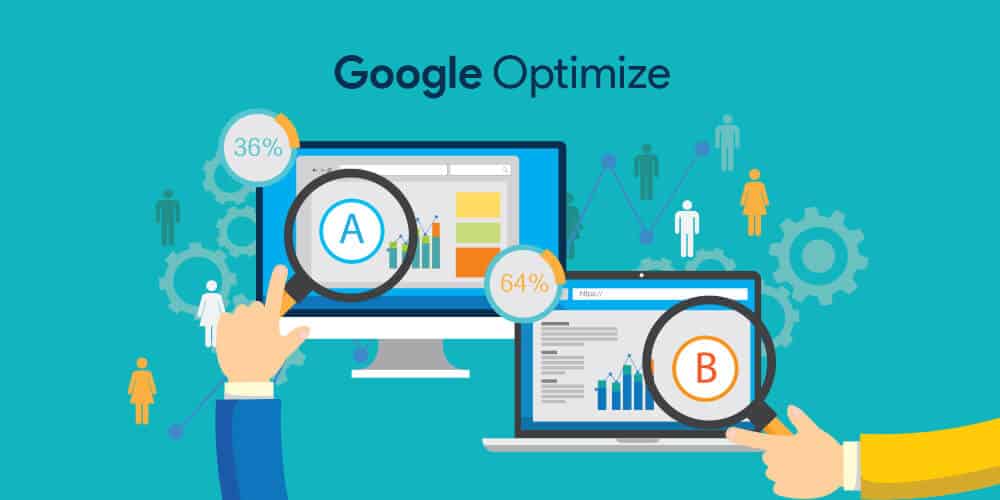 How is Google Optimize better as compared to earlier A/B testing done in Google Analytics?

Last year, Google Optimize was released in beta. Marketers and optimizers around the world awaited a chance for the newest suite of tools to become widely available. Now that Optimize (and its not-free bigger brother Optimize 360) are out of beta, businesses want to know if Optimize is right for them. The question for many is, how is the Optimize system better than the A/B testing we’ve done to this point?

The absolute shortest answer is this: Optimize includes A/B testing. You have the ability to do the same testing you’ve done to this point, plus an additional suite of tools. Nothing is lost and something is gained, therefore it is almost by definition an improvement.

That said, let’s get a better look into what Optimize offers that creates an improvement over A/B testing in Google Analytics.

The first thing to note, for those unfamiliar with Google Analytics testing, is that it is not A/B testing by the strictest definition–users are not limited to testing two pages and a single variable, which is how A/B testing began and how many people continue to use the concept. Analytics allows for up to ten variations on a page (the A/B/N model), each with its own particular content, allowing for data to be collected on many potential layouts at once. Even though this could complicate determining which changes are truly effective and which are creating statistical noise in conversion rates, it’s generally more time-efficient to gather maximum information at once and sort it out later than to take it all in one piece at a time.

Where Optimize improves on this for even free users is mainly found in the inclusion of multivariate testing. Where A/B testing determines the effect of a single change, and A/B/N testing collects data on multiple variants of a page, multivariate testing is designed to keep track of multiple modifications and determine which combination of mods performs best for the designated goals of the experiment. This allows users to test changes to combinations of elements: text, visual elements, CTA text, CTA button elements, form fields, and so on.

The effect of this is that MVR testing covers more possibilities and improves your ability to find better overall layouts as compared to A/B testing. Given that the vast majority of webpages will benefit from the more comprehensive test, both Optimize packages become an improvement over Analytics A/B testing simply from the inclusion of MVR tests. The limitations on the free version (a maximum of three simultaneous tests, and no more than sixteen variants in an MVR test) will be part of a business’ determination as to whether or not they should upgrade to Optimize 360.

For free users, most of the other improvements involve quality of life changes. Optimize includes a visual editor with simple drag-and-drop editing, which simplifies use of the Analytics system for non-Web experts. The editor also includes the ability for more advanced users to edit HTML files or add JavaScript or CSS rules to the editor, so they don’t lose any capabilities in the switch. The baseline Optimize package also has improved your statistical overview so it’s quicker and easier to see the effects of your experiments on your designated goals.

Optimize 360, on the other hand, has more to offer beyond taking the handcuffs off simultaneous and MVR tests. Although a deep dive into these features is beyond the scope of this, larger businesses should take note that Optimize 360 offers the ability to target users who behave in specific ways on your site (e.g. those who search particular categories or are regular customers), implementation services to help make the changes you find most useful a reality, and enterprise-level service and support rather than needing to dig into self-service help centers and community forums for any assistance you might require.

If you have any other questions about Google Optimize and how it can work for your inbound business, contact us for more information.