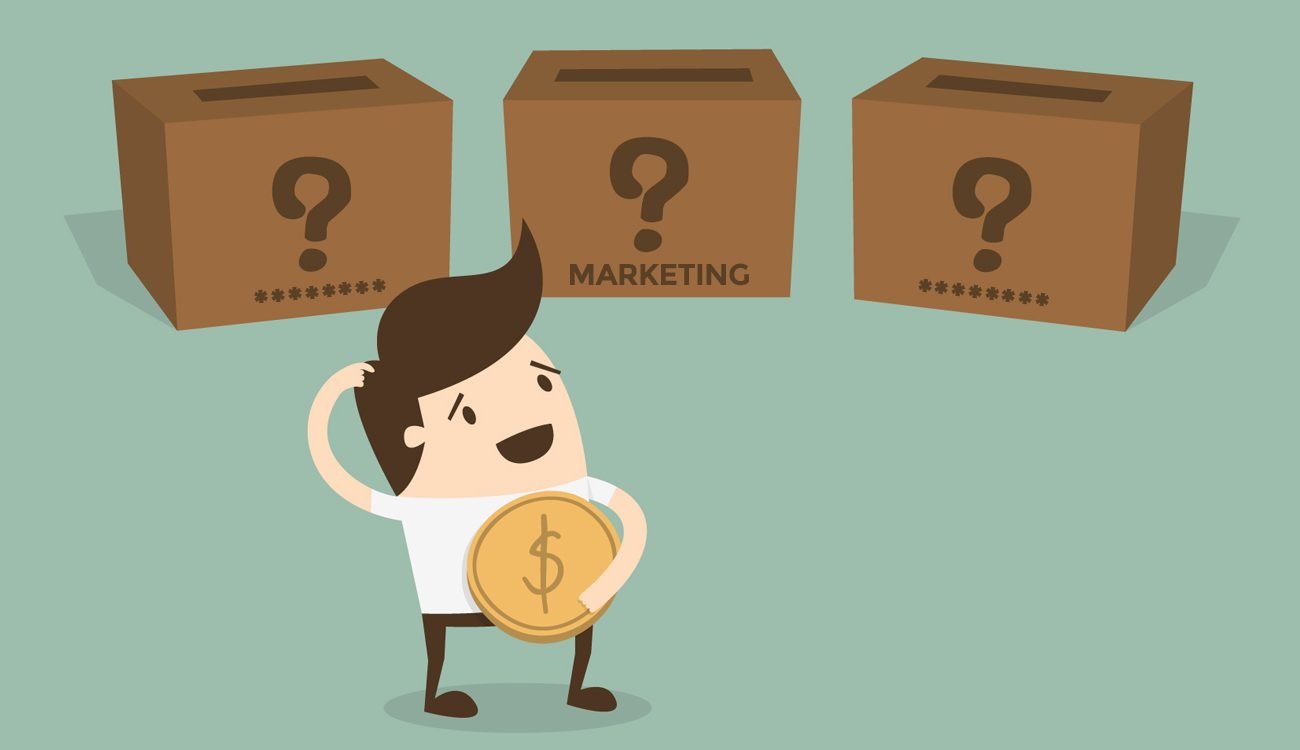 If someone were to ask me, “What part of my business makes me the most money?” pat would come my reply “Sales team,” or “Product designers,” or if I were full of myself and in a jovial mood, “Me.”

Very few smart Alecs would have the insight or gumption to say, “My marketing team,” because marketing is seen as an expense head, not an investment.”

Not surprisingly therefore, when a business goes on a slide, the first place to cut costs are in the marketing spends. Budgets get trimmed and plans get rolled in, when – to be absolutely honest, this is the time to go into the market and do something path-breaking, i.e. hard-sell through word of mouth, intelligent campaigning etc.

Without marketing, how would the news of your fascinating, life-altering product reach your target? Whether you run running a shoestring garage operation or own a swanky luxury item store on the high street, marketing is essential to get customers to discover you.

Recall Godrej’s Chotukool? Price at an unbelievable Rs 6000+taxes, the battery-operated, 35 liters, portable refrigerator, was developed in silo without a go-to-market plan for the rural market. Upwardly-mobile gaonwallahs however did not take a fancy to it, as it reminded them of the erstwhile “ice bucket.”

As an afterthought, Godrej’s sales team then thought of positioning it as a “must-have” accessory for the road travelers. But by now, the negative perception had reached the shehrwallahs also, and they followed suit in rejecting the “down market” product.

In retrospect, it goes without saying that had the marketing strategy been in sync with the product development, chotukool could have been a sure winner in a market that faces erratic power cuts.

In the mid 90s, a visionary and perfectionist, Steve Jobs sold all his tech products as luxury brands, surrounded by a deep aura of mystique and myth. Did the game plan  pay off? Sure it did. Today Apple products are counted among Forbes’ most valuable brands.

The trend in India
Media spends in India are projected to grow 18.4% in 2016, according to the report released by market research company Magna Global. Expanding from a lower base, a big chunk of this growth is going to come from digital media. A GroupM report indicates that digital advertising spend in India may well cross $1 billion in 2016.

Going forward, how much should you allocate to marketing?
The truth is that whether you are a big or a small spender, the thought process that goes into determining your media spend remains the same.

Some prefer to allocate a percentage of their actual or projected gross revenues, which could be two to three per cent for an established business and three to five per cent for a start-up. The allocation is also determined by the industry you’re in, the size of your business, and its growth stage. A rule of thumb is to invest at least 10 per cent of your gross annual income on marketing.

And, if you can’t handle all this yourself, seek the services of an expert. The agency can help make every rupee last the longest and generate the maximum impact.

530 comments on “How much should I spend on marketing?”